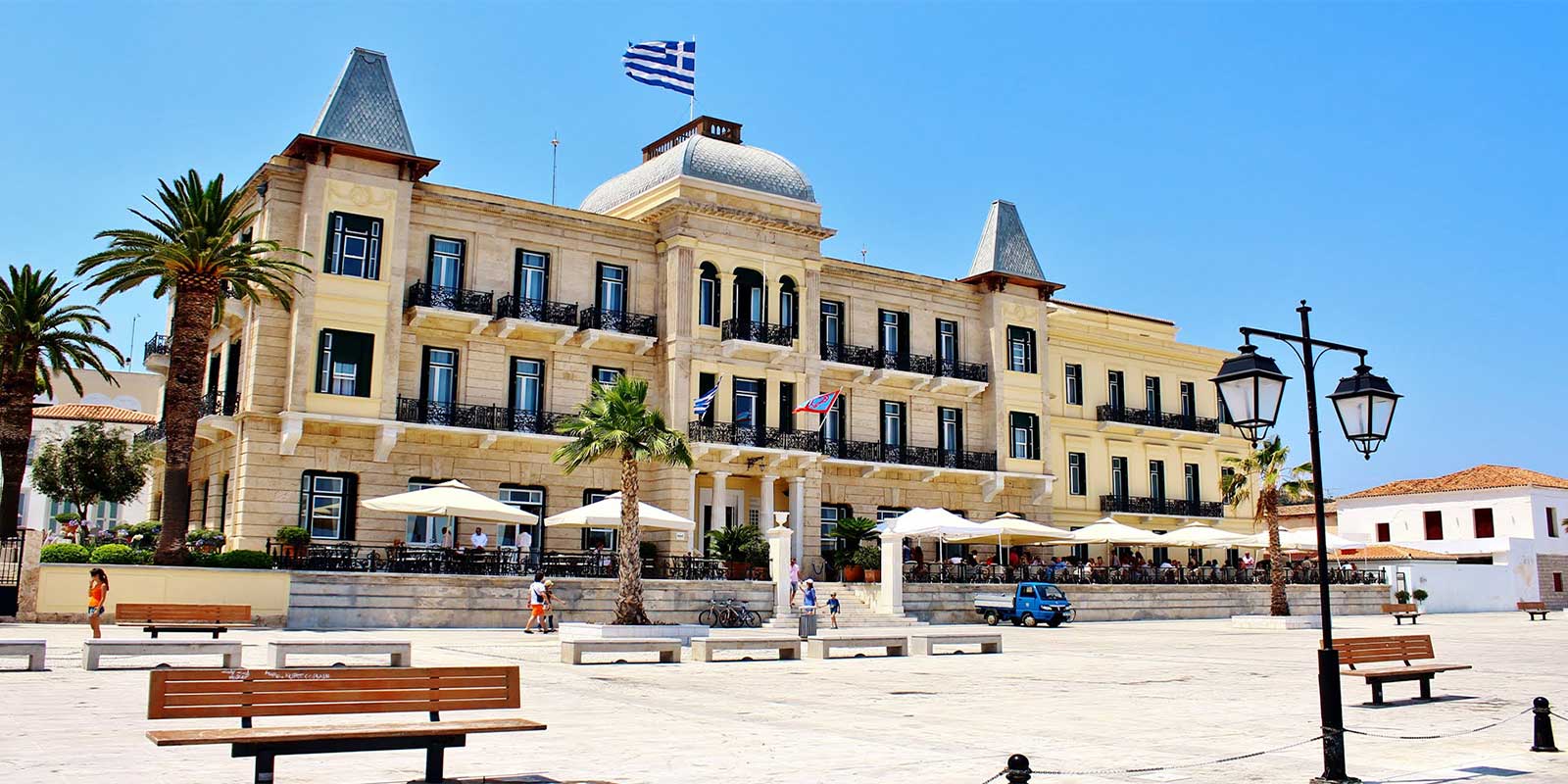 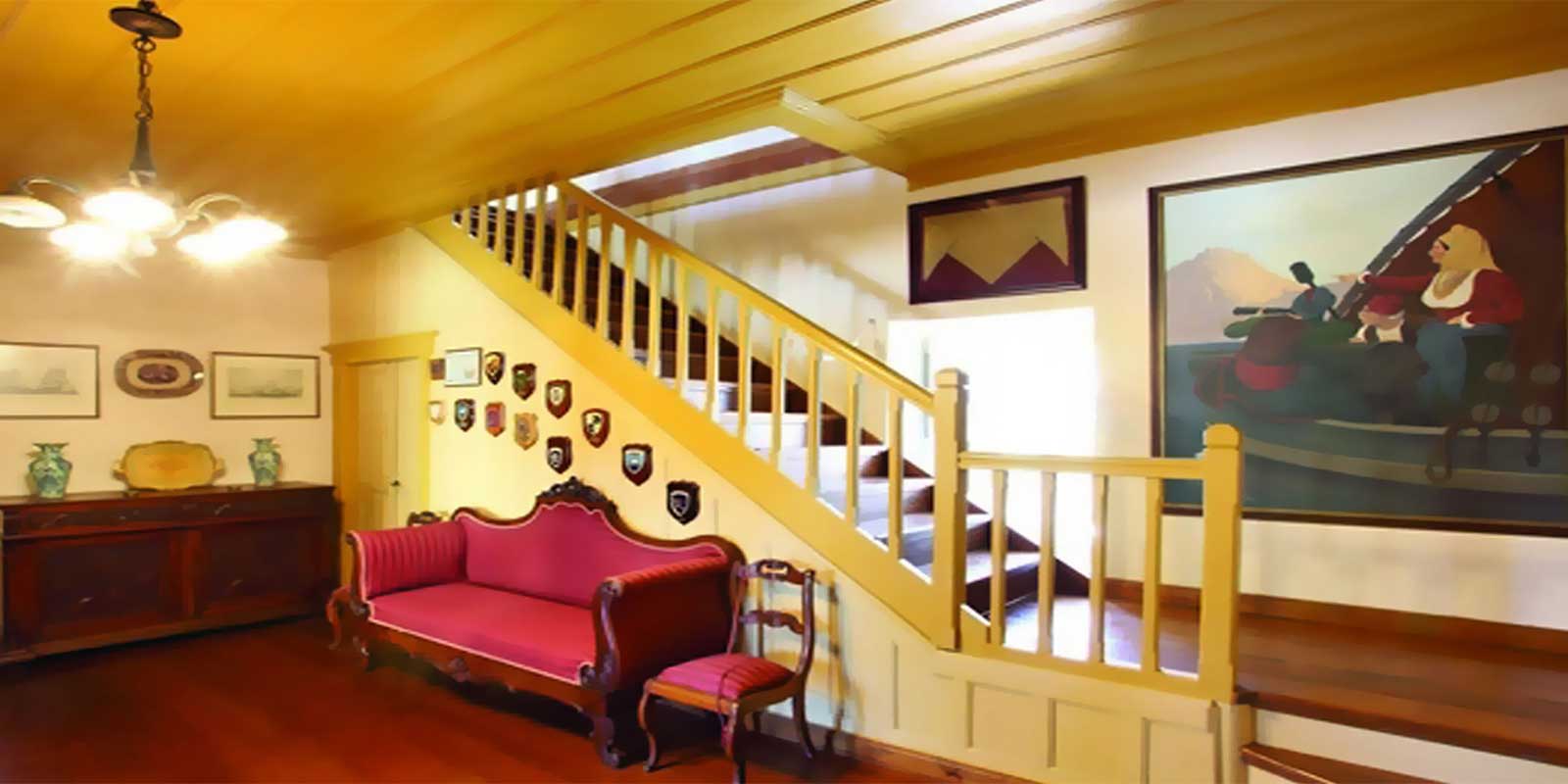 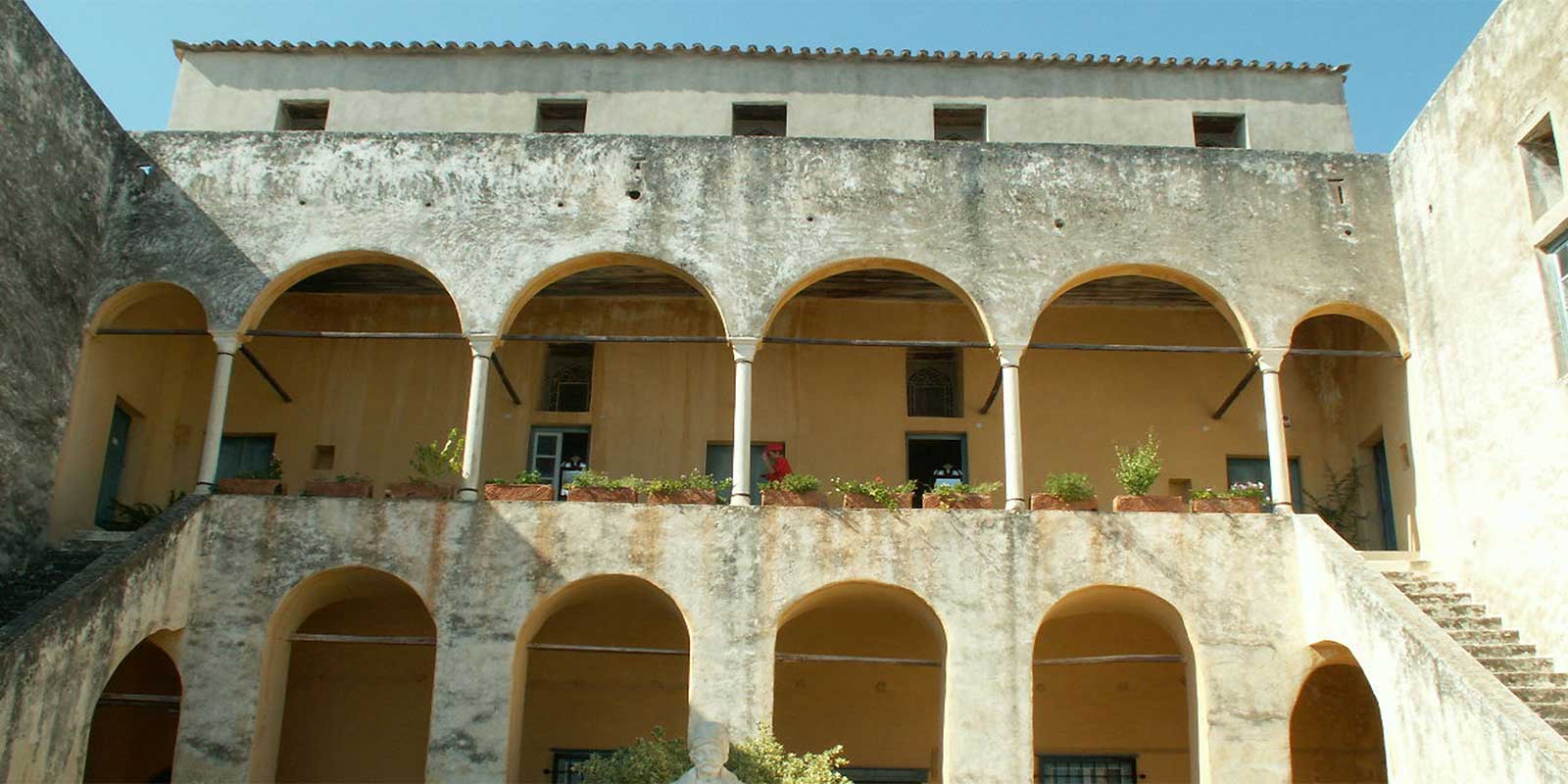 Spetses, besides its wonderful beaches, someone must see and admire the following attractions on the island

The historical square of Dapia at the harbor, place of meeting of captains and rulers in 1821. Today it is the center of tourism in the capital of the island with chairs and tables of the patisseries to have exploited even the last centimeter of space, next to the cannons used by Spetsiots fighters in the war of 1821.

The house of Xatzigianni Mexi, first ruler and benefactor of Spetses. Here, at this house is the Museum of Spetses since 1939 that serves as archaeological and historical folklore collection, with relics of the Revolution, letters of Kolokotronis and Athanasios Diakos and the bones of Boumboulina.

Behind Dapia,, the Mansion of Boumboulina, with its unique carved ceiling in the great hall; was renovated and opened as a museum in 1992, with live tour during which the visitor hears about the life and work of Boumpoulina while seeing relics from the Revolution, personal belongings of the heroine and other interesting exhibits.

Also behind the port of Dapia, the exquisite neoclassical architectural stone Manor of the benefactor of Spetses S. Anargirou.. This magnificent building on the island with the neoclassical style and the two Egyptian sphinxes dominate at the right and left of the entrance, stands out with the quality of its composition and structure. Today it is housing the Cultural center of Spetses.

The Hotel "Poseidonio", vision of the benefactor of Spetses Sotirios Anargirou, contributed greatly to the development of Spetses. The «Poseidonio Grand Hotel» opened its doors for the first time in the summer of 1914, giving the island its cosmopolitan glamor. Located on the square Boumboulina, where all the big events on the island are being made, including the famous representation of the Battle of Spetses in 1822, known as "Armata".

The Anargyrios - Korgialenios School, nearby the hotel "Poseidonio", which was founded in 1927. Its excellent facilities spanning 130 acres with a private olive grove and additional 9,000 acres of private forest. The School comprises of 5 main buildings, of which 4 are designed and operated as a dormitory, while the main building area of 5,500 sq.m. has auditoriums (40-120 seats), conference and teaching room, press room, workshops, restaurant kitchen etc. It also has a classical outdoor theater for cultural events, a beach with water sports and sports facilities (football courts with nocturnal lighting, basketball , etc. ) .

The church of the Holy Trinity built in 1793, the old metropolis of the island, build to the highest point of the city with magnificent carved iconostasis of the Assumption.

Near the lighthouse, there is the church of Panagia Armata, built after the victory of Spetses, Hydra and Psara against the Turks, on 8 September 1822.

The cave of Bekiris, old haven of militants, in Agioi Anargyroi beach, behind the island, where the old Spetsiots hid the women in the Ottoman period.

The Old Port with traditional shipyards kept up to date by transferring from generation to generation the secrets of caulk hulls. Along the waterfront restaurants, cafes, bars and clubs gives special glamor to night life and cosmopolitan style of Spetses.